Posted About Eight Months Ago by Joshua Godwin

The following has been released to Q93 from the Alexandria Police Department:

ALEXANDRIA, La. (February 28, 2021) - Alexandria Police are working an active scene in the 3400 block of Jackson Street where possible explosive material was located inside a vehicle.

Jackson Street is closed off in both directions from MacArthur Drive to Texas Avenue. We are asking citizens to avoid the area until further notice.

Detectives and the Crime Scene Unit along with Rapides Parish Sheriff’s Office Hazmat/Bomb Unit, Louisiana State Police, and the F.B.I. are on scene. 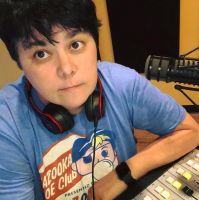 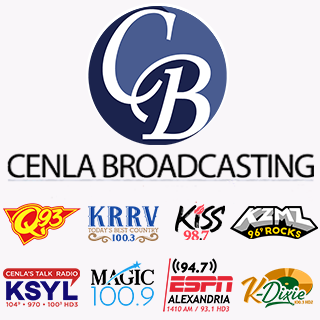